From Ideas to Pain Points to Innovation 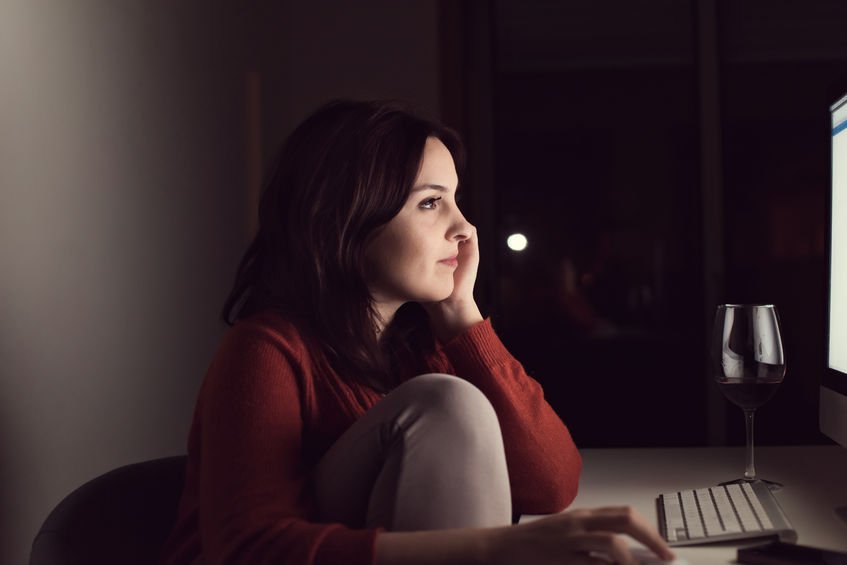 It was the end of a long day and Kim was still in her office.  She needed to make a decision on which of the innovation ideas their organization had collected in their “Road to Innovation” contest to recommend for investment.  Unfortunately, there was no clear winner.

As the senior strategist in the leadership team, Kim was the go-to person for innovation.  She was known for her vision and creative thinking.  The team relied on her energy to get big complex projects off the ground.  But somehow, those projects never seemed to deliver on their promise. Kim was starting to wonder whether something was wrong with the way they went about innovation.  Did everyone in their industry struggle with mediocre results from their innovation investments?

Kim looked again at the list of ideas.  There were lots of creative concepts here but somehow it felt like the tail wagging the dog.  She knew her team could turn any of these ideas into solutions and they would be elegant and cool.  But would any of their customers really use them?  Would they provide real value?

The organization had another problem – failure to execute.  Kim had lead the development of many internal innovation ideas; new processes, operational efficiencies, etc.  But nothing seemed to stick.  The team lost their focus after the initial excitement wore off and went back to work as usual.  Part of the problem was it took too long to implement some of these projects, and with no feedback for months or even years on the value of their work, the team lost steam.

There was a knock on her door and Jack poked his head in.  “You’re burning the midnight oil.  Are you still looking for the *right* idea for us to invest in?”

Jack was a partner-in-crime for Kim.  He was on the leadership team and often added his energy and creativity to hers.  They made a good pair, and were usually an unstoppable force for building excitement for new innovative ideas.  So why were they stuck?

“I like the idea submitted for a solution that enables our customers to access self-service from our website.  Everyone is moving in that direction.  I used it last weekend on Acme’s site to return a purchase – it was great!” said Jack.

Kim frowned.  “Yes, but are you our target audience – do you really represent what our customers wants?  We have a reputation for our customer service. We don’t want to become a ‘me too’ and lose that competitive differentiation.”

“They may not say they want it now, but everyone is going digital.  We don’t want to be seen as technically lagging,” answered Jack.  “Well, I’ll leave you to it.  I’m sure whatever you choose will be awesome.  Have a good night!”

Kim waved and went back to her list.  Did the team even have the operational capacity for self-service?  It seemed they were basing their decision for what to invest in on opinion.  Where were the facts?  Innovation is a creative process, right?  Does that mean data will kill creativity, and therefore innovation?  They had operational data – mostly on where costs could be saved – but where was the customer data?

Kim looked at the clock; she needed to get home to her family.  “I may as well select the self-service idea. It’s no better or worse than any of the others,” she thought.  And that was the crux of the issue – she had a list of solutions looking for problems.  Where was the list of problems that her customers really needed her organization to solve?

She hit send on her recommendation and turned off the lights.  Tomorrow was another day. Perhaps she would feel better about her decision after a night’s rest.