Jack was in the office early.  His mind had worked overtime last night. He had been mulling over the conversation he’d had with Kim, one of his colleagues from the strategy group, about which team entry in the innovation contest to select for investment.  He still thought the online customer service idea was the best one of the bunch, but he wasn’t confident that the team would create something that had a major impact.  And Kim’s comment that his perspective didn’t represent their target customer profile kept running through his head.  Who really was the customer?

Officially, Jack’s title was Director of Marketing; unofficially, he was known in his organization as “The Experience Guy.”  Part of his responsibility was collecting customer satisfaction scores and though their customers seemed satisfied, they did not seem delighted with the service they were receiving.  And the satisfaction survey only focused on the product. What about the rest of the customer experience?

Now he was on to something – he just needed to get Kim on board.  He knocked on her door. “I saw you sent out the recommendation for the winner of the innovation contest.  How are you feeling about it after sleeping on the decision?” 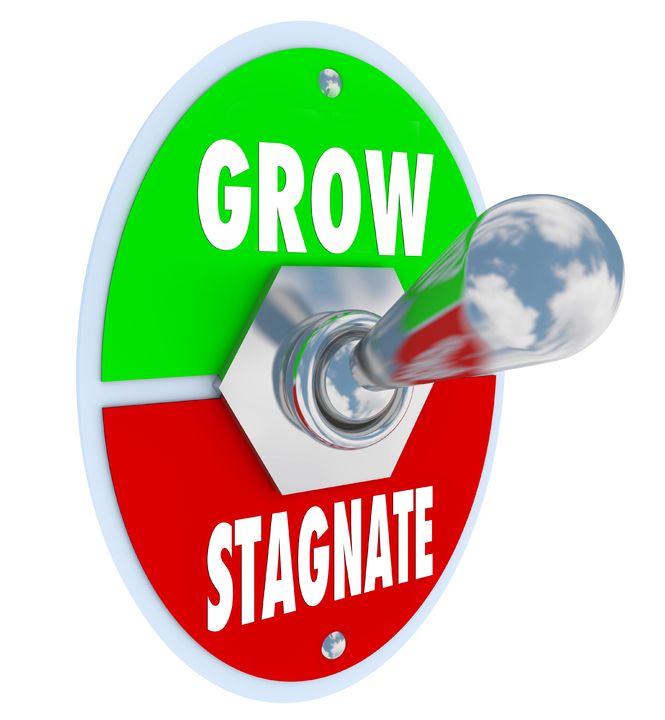 “Frankly, I’m still uneasy,” replied Kim.  “It doesn’t feel like we are using the right criteria to select which idea to invest in.  Yet I feel pressure – Innovate or Die!  If we don’t show we are innovating, our competitors will eat our lunch.  Worse, we’ll die the slow death of has-beens.”

“I’m with you.  But I have an idea for how we can change things around, both for the team winning this contest as well as for future contests,” Jack said.  He took Kim through his thought process and concluded with, “Let’s see if we can measure the value we are delivering to the customer and the impact we are having on their lives.”

Kim’s eyes lit up – this was in line with her thoughts around using these innovation contests to discover more about their customers.  “How do you think the team would respond if we change up their idea?” she asked.

“I think the leaders would need convincing,” replied Jack.  “But I think the team, and especially individual contributors on the team, would find the idea of delivering an experience empowering.  If we can give individuals the space to really solve customer problems and engage customers, I bet we improve employee satisfaction as well.”

Kim nodded, smiling.  “Let’s go for it!  I can’t wait to see the look on Tom’s face when we announce this.”  Tom was the HR manager, and was typically a skeptic when it came to these innovation contests.  He saw them as disruptive, not helping him sustain and develop their workforce.  Perhaps this project could prove him wrong.