Why You Need An Innovation Coach

Today, organizations routinely ask their people for innovation, and then prevent it from happening.

You’ve gone through training or read about things like design thinking and lean startup.  Now you’re ready to innovate with your team.  But somehow the project doesn’t go as smoothly as the exercises and cases studies you read through.  The people you need to collaborate with have to be convinced or the customers you need to talk to aren’t as readily accessible or you need to procure software to create a prototype and that will take a long time.  Suddenly it looks a lot tougher than you expected.  You conclude that perhaps the things you learned won’t work with your organization or in your industry.  Innovation sounded fun but you are not in the right place to do it.

I have worked with many teams who have come up against this barrier.  How organizations innovate should be as unique and game changing as the innovations they create.   This doesn’t mean that the innovation methods you learned don’t apply; it means you need to be intentional as you apply them, thinking about how they will work in your organization and iterating on the design of your organization’s unique innovation blueprint. 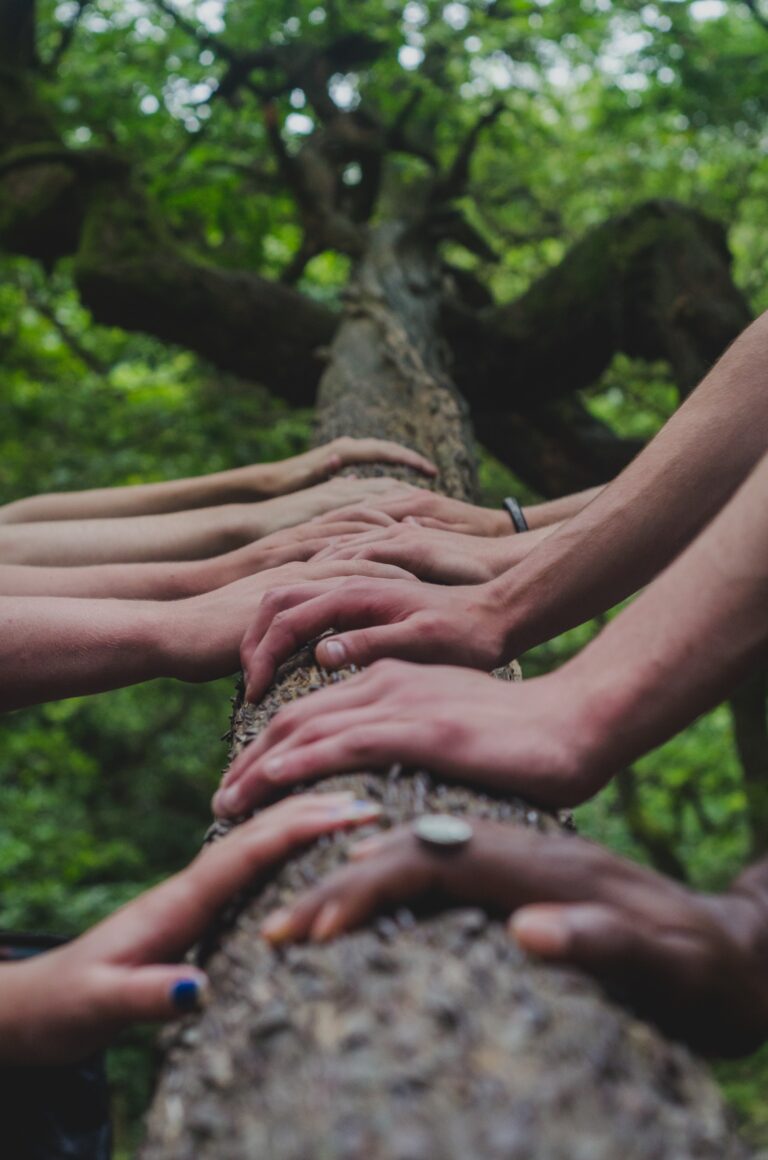 Potholes and dead ends in the innovation journey

I recently sat down with a team at the start of their innovation journey.  They were participating in an innovation accelerator in their organization and were flush with excitement having just completed a 2-day bootcamp.  “Tell me about your project,” I said, “What does success look like in 3 months when the program ends?”  They launched into telling me about the problem (a good start) but then said that success was convincing people to use their current solution to the problem.  Hmmm, that sounds like a job for a sales person, not an innovation team.

To be fair, this wasn’t entirely their fault.  Their application to the innovation accelerator program focused on the solution they already had rather than the problem that needed to be solved.  After all, having a good solution idea is what enabled them to win a ticket into the program – those that just presented a problem were weeded out.  And since management had to sign off on their participation in the program, managers also expected that the outcome would be to sell the solution to their customers.  This is a really rough place for the team to start from!

This wasn’t what they had learned in the bootcamp either.  There they learned that they needed to have a beginner’s mind and explore the problem from their customer’s perspective.  They heard that they should expect to pivot from their original solution idea over the course of the program.  And they delved into how to discover, ideate and prototype a solution, running through exercises to practice what they learned.  But what they didn’t hear is what outcome they should expect at the end of the next 12 weeks.  And they didn’t learn specifically how to apply the theories in their organization, to the problem they were trying to solve.

With other teams, I have seen similar mismatches as they try to apply an innovation framework in their organization including:

Help for navigating your innovation journey

While this will take investment, it isn’t as big as hiring a big consulting firm to create your innovation strategy or sending your future innovation leaders to professional development programs at an ivy league school, both of which will yield more theory than practice.  Engagement with an innovation coach looks more like this:

Every organization is filled with creative people that if mentored and directed appropriately, has the power to innovate.  It takes intentional effort but its not as hard as we make it out to be; we just have to get out of these employee’s way and give them the support they need to think outside the company norms.  Rebecca Henderson dubbed this, “Architectural Innovation”, a required step for ensuring that innovation that took a team outside the current organizational model would work.  But she also said it is hard, which is why it isn’t a good idea to go it alone.  One of my biggest inspirations in this space is Jim Hackett, currently CEO of Ford, who I met when he was first implementing design thinking at Steelcase.  If he can do it in a centuries old organization like Steelcase, and now Ford, I firmly believe that with the right support, you can too.

Ready to Inspire Your Team to Innovate?

We can help you develop a culture of innovation and get you started implementing your great ideas for innovation today.
Get Started Now
PrevPreviousAvoid These Pitfalls when you Measure and Reward Innovation
NextHow to Build Your Culture of Human-Centered InnovationNext